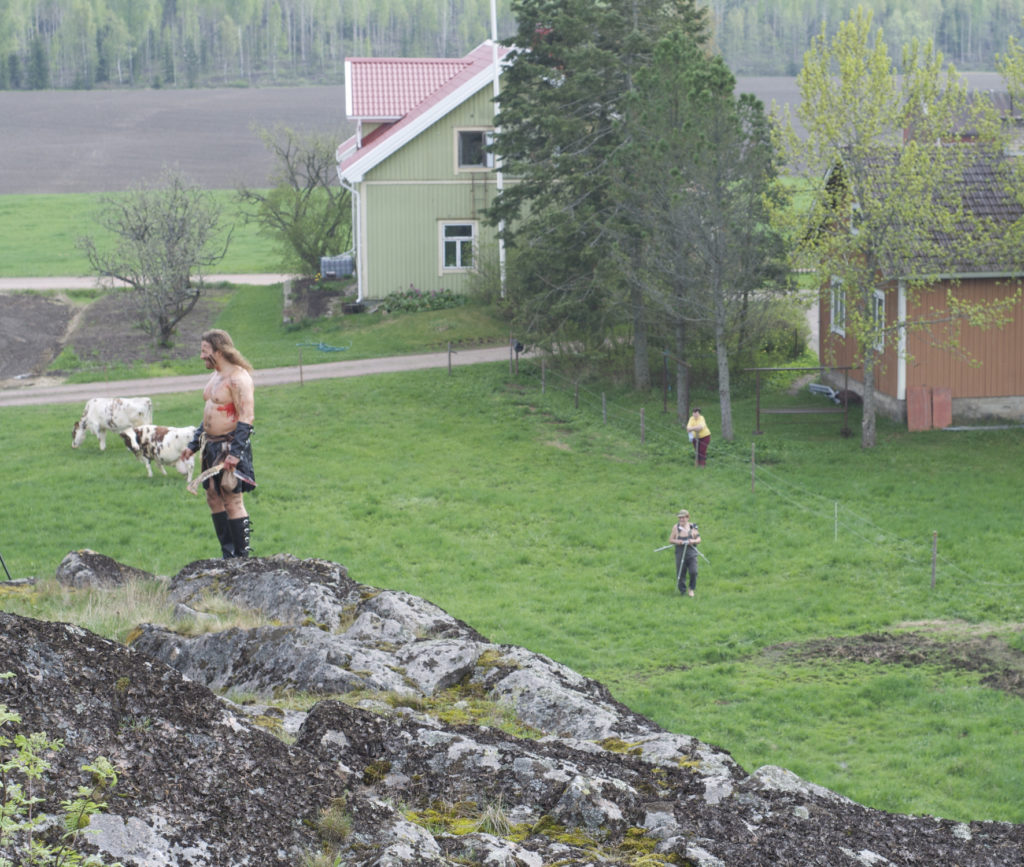 The bullied son of a Pentecostal preacher, Michael finds solace in spandex-clad comic book heroes. As the manly wrestler Starbuck, Michael is the king of the hill at his own wrestling company. At 40, injuries and age start to cast shadows on his career, but he still dreams of being the hero. He’s lonely and strikes up a relationship with Kukka, a female athlete. But, as the conservative Michael is finally making his big break in Japan, up-and-coming transsexual wrestler Jessica steps in on his turf, physically and ideologically. Suddenly Kukka dumps him, because of Michael’s unwillingness to compromise. But just as he seems doomed to loneliness, an angel appears. Michael is looking for love but first he must learn not to hate.