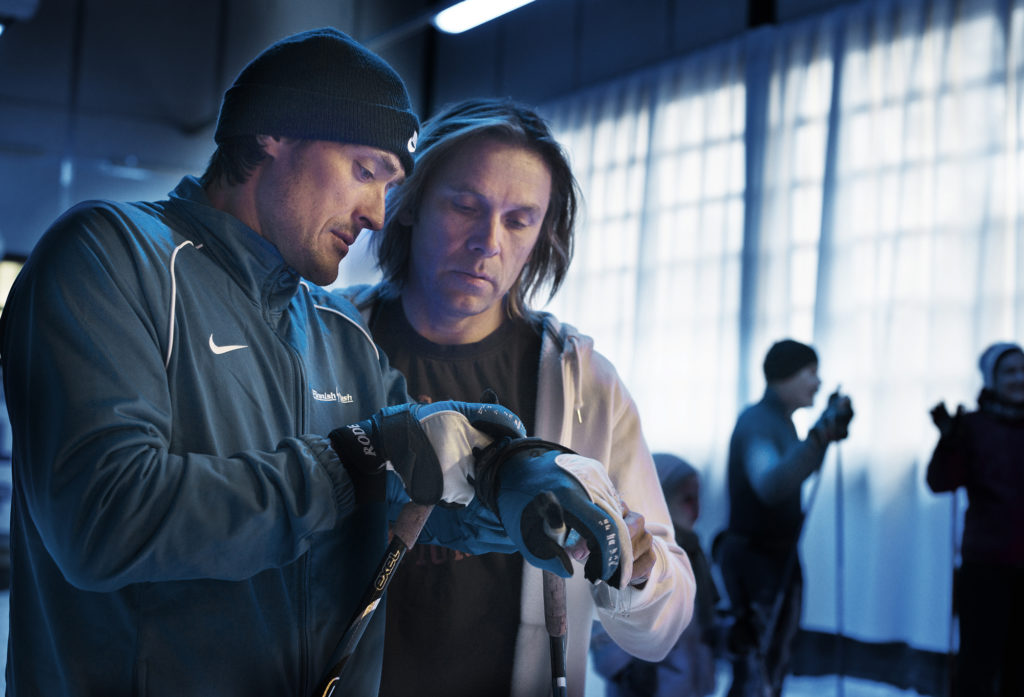 Selänne is a documentary about Teemu Selänne—the best Finnish ice hockey player of all time. It’s directed by JP Siili, whose previous films include such hits as Härmä and Ganes.

We’ve followed the heroic tales of Selänne for over two decades. His exploits are famous, but now we get to know Selänne the man. In this documentary Teemu lets the viewer get close and under his skin. The film follows Selänne’s journey from childhood to the latest NHL season. We see the life story of an exceptional athlete inside and out, not only through Teemu’s words, but through the views of his loved ones and colleagues. Selänne is charismatic, social, irritating, charming, happy and always late. Welcome to the life of Teemu Selänne!