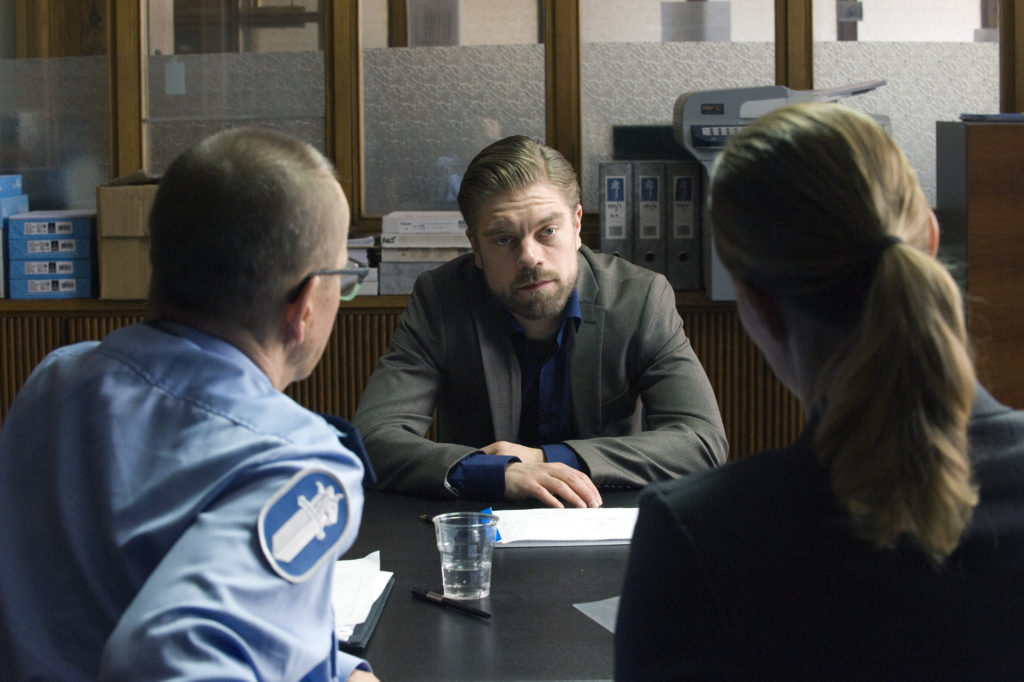 Domestic title:
Jättiläinen
Category:
Feature films
Information:
A young and ambitious civil servant Jussi finds himself being in charge of the environmental permit of a huge nickel and uranium mine in Northern Finland. The Talvivaara mine, led by a charismatic globe trotting visioner Pekka Perä is introducing an entirely new method of collecting minerals whilst creating jobs in one of the poorest areas in Scandinavia. Jussi slowly discovers that he has been led astray by several people and that the new method has serious downsides he did not forsee. The mine is causing environmental hazards that are being hushed down. A new application for another permit is brough to his table by the same mine. Along with the application comes an interesting job offer and a chance of a new beginning. Jussi has to decide whether he will play along and if so, with whom.
Script:
Pekko Pesonen
Director:
Aleksi Salmenperä
Premiere:
22.01.2016
Actors: