Tale of a Lake 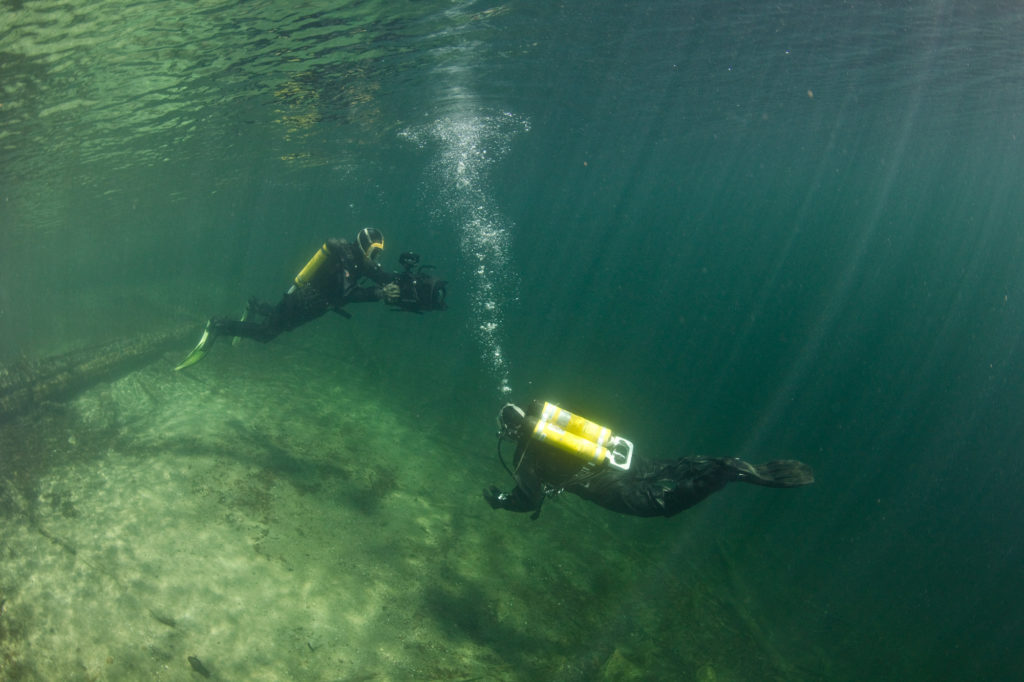 Tale of a Lake is a film about the thousands of lakes that Finland is known for. It takes the viewers on an unprecedented adventure, ranging from the crystal clear springs all the way to the basins of the big lakes. It opens a whole new world of underwater nature for the viewers, and tells about the many old tales and beliefs in the land of thousands of lakes.
The story of the film is told through tales that are based around the myths, legends and old beliefs that are part of the Finnish mythology.