Read about the Finnish films screened at Berlinale, the Nordic happy hour, who’s in town from The Finnish Film Foundation.

Martin Hernández is a Sound Storyteller who creates sound design for films. The event on Monday, Feb 11, is open to everyone. 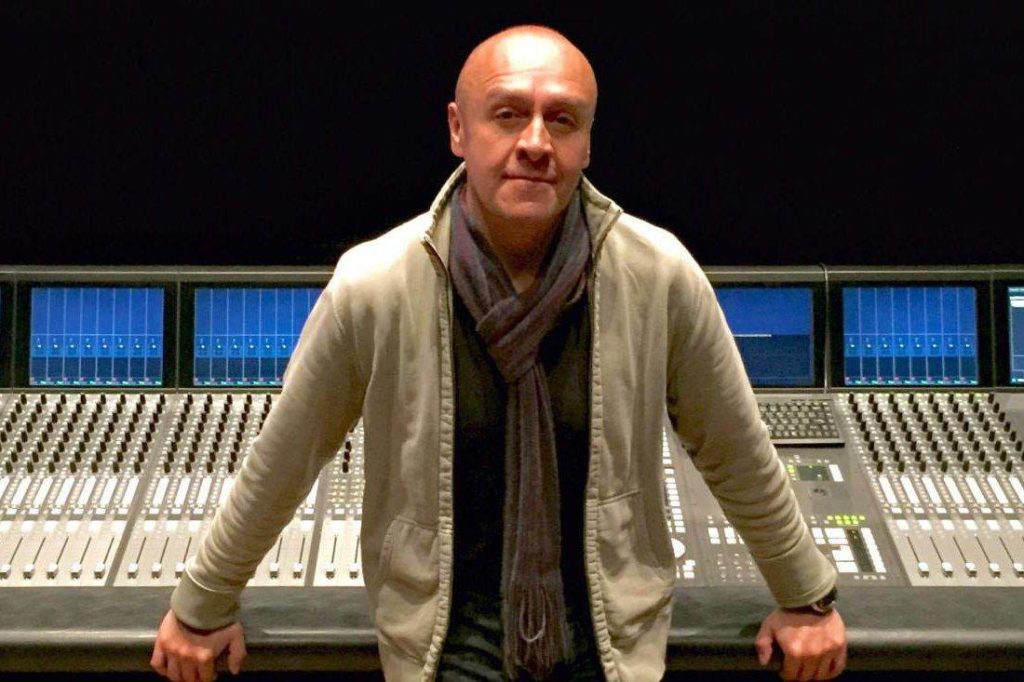 Filmiaura has announced the 2019 nominations for the Finnish film award Jussi. 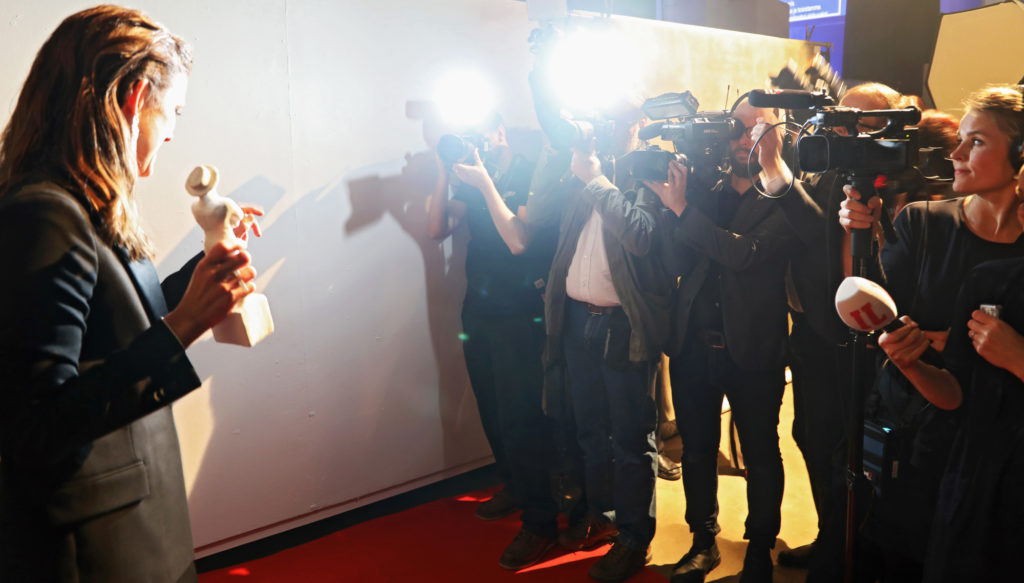 With a generous grant from the Kone Foundation, the Academy of Moving People & Images has been launched as a fee-free platform in Helsinki for mobile people; those who for a variety of reasons such as immigration, seeking asylum, studies or work have arrived in Finland. 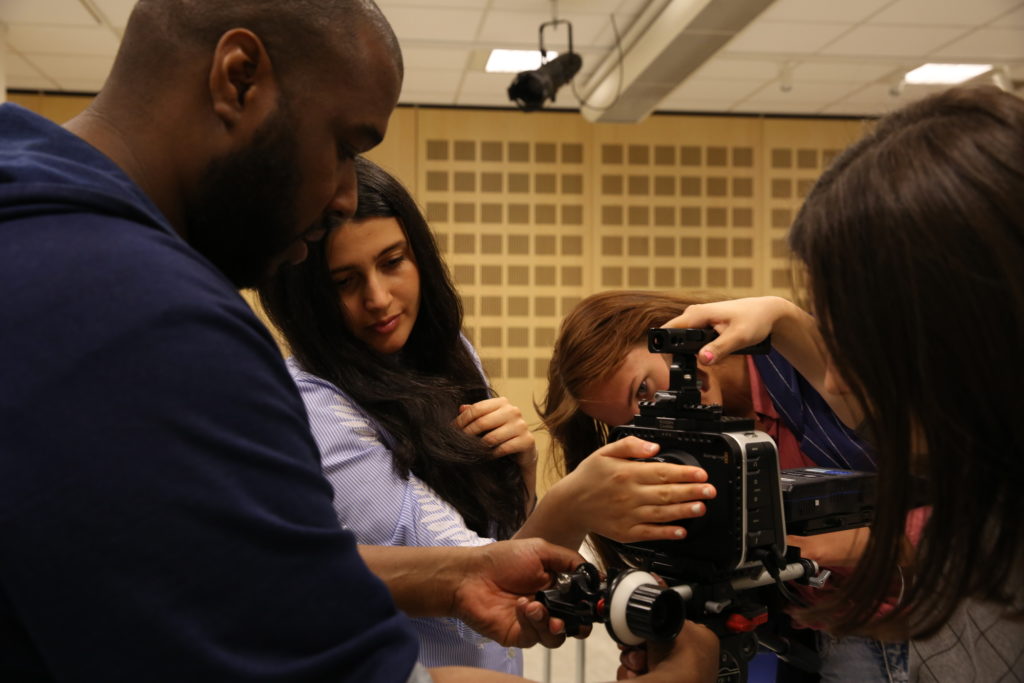 Works by Pilvi Takala, Jaakko Pallasvuo, Antti Jussila, and Jari Kallio, Patrik Söderlund, Mika Taanila, and Marja Helander are included in the programme of International Film Festival Rotterdam, held from January 23 – February 3. Established in 1971 and known for its ambitious programming, the festival is among the most important film events in Europe. 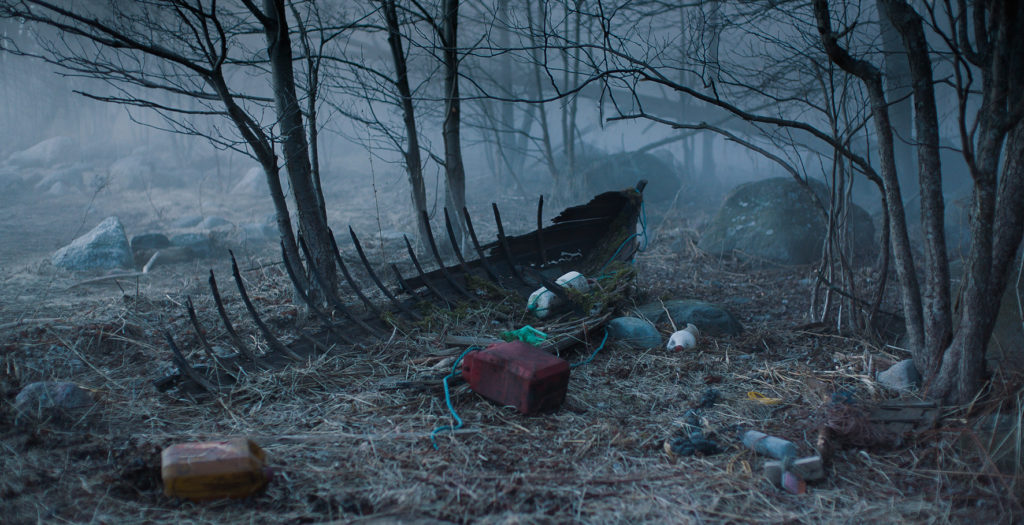 The debut film from Miia Tervo competes for the festival’s Dragon Award. The Gods of Molenbeek by Reetta Huhtanen is in the Nordic Documentary Competition. Four features, one short film and one TV drama series from Finland are also in the program. 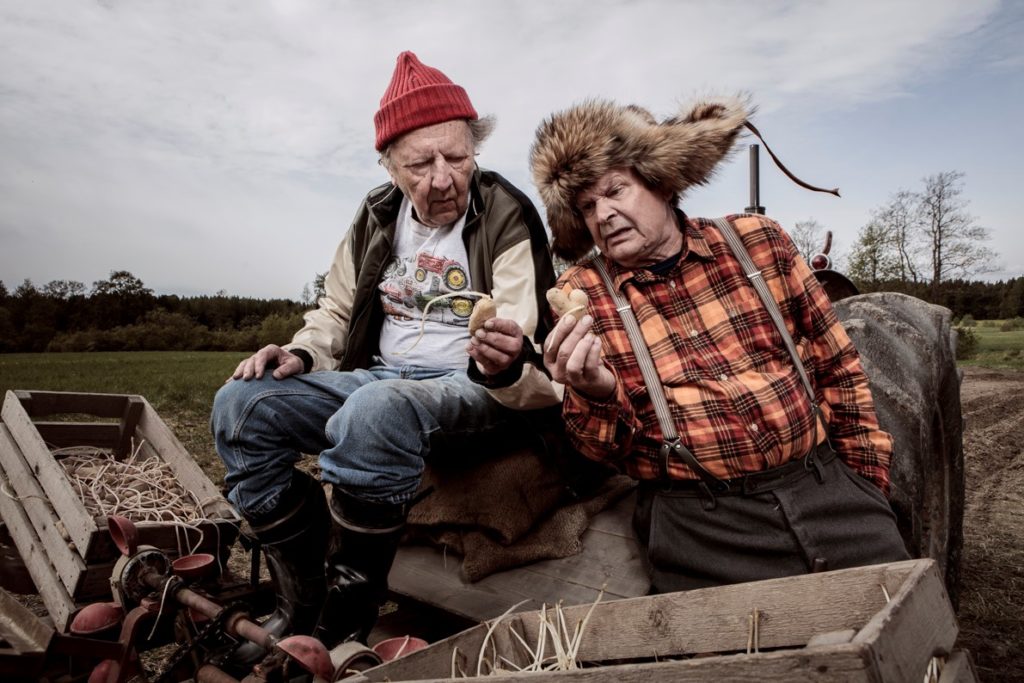 The Finnish Film Foundation will be in town together with Scandinavian Films. 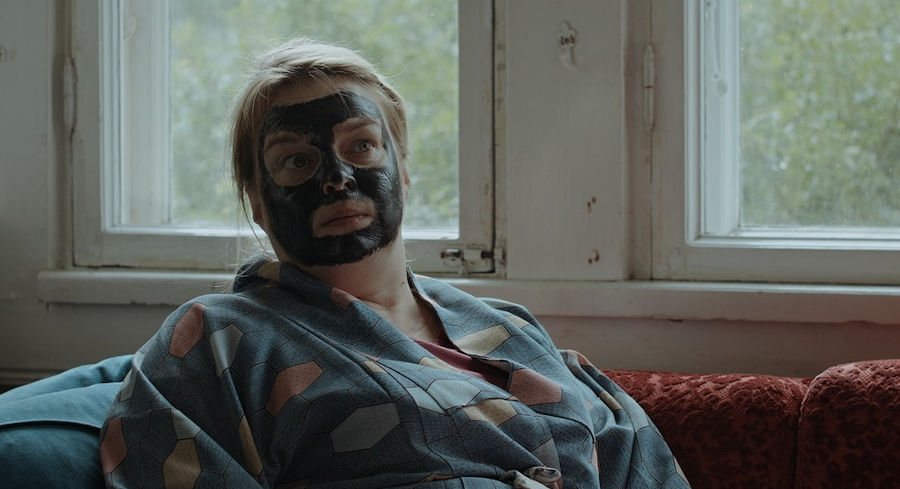 The film directed by Selma Vilhunen and written by Kirsikka Saari premiered in Toronto last September. 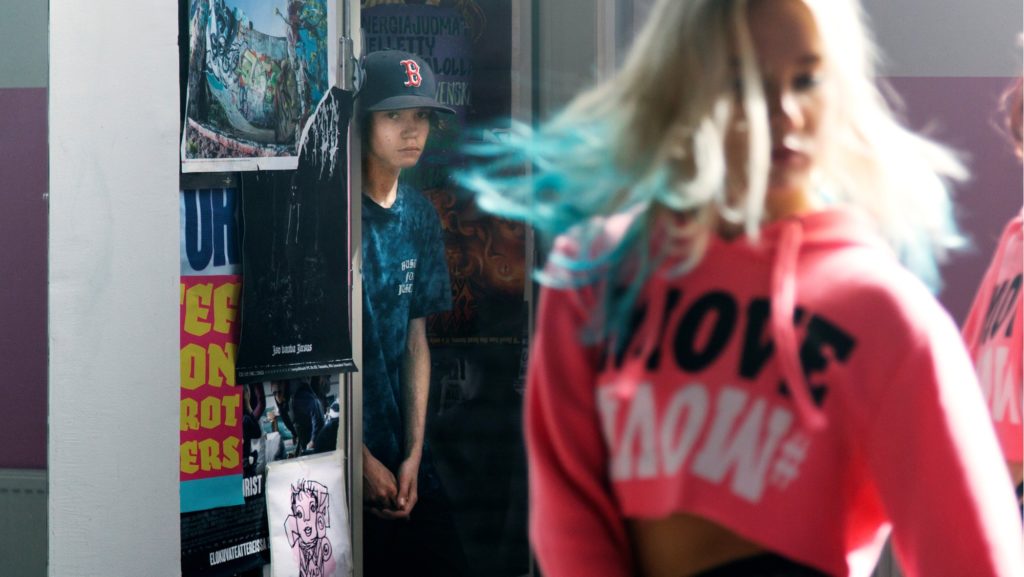